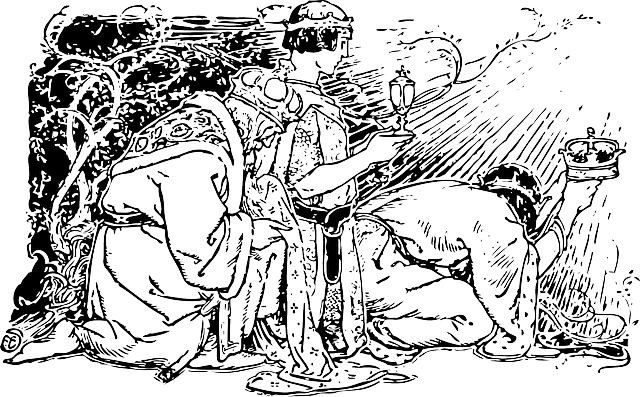 January is a quiet month at Casale 3 Danesi. We are cleaning after a successful olive harvest 2020, meaning light pruning of our olive grove and its trees.

We are also prepping for the upcoming season and getting ready to enter the LA International Olive Oil Competition fingers crossed…. We are very pleased with the 2020 harvest!

This is also a month to harvest our blood oranges and lemons in abundance at the farm. Lemoncello is a must.

La Befana is an important holiday in Italy, celebrated on the 6th of January.

Please see the details below.

In Italy the Epiphany celebration is a national holiday that is celebrated on January 6. The Feast of the Epiphany traditionally commemorates when The Magi, known as The Three Wise Men or The Three Kings, visited Jesus. As the story goes The Three Wise Men visited Jesus in the manger bringing with them gifts of gold, frankincense and myrrh. They are regular figures in traditional accounts of the nativity celebrations of Christmas and are an important part of Christian tradition.

The date falls 12 days after Christmas. In Italy the Christmas holiday season lasts through the Epiphany celebration. Gifts are exchanged on this day making it like an American Christmas holidays.The Epiphany for children includes the Italian Christmas witch La Befana.  The Befana, a character of the Italian folklore probably originated in central Italy. Since then it has become a nation-wide tradition. La Befana is an old woman who flies on a broomstick wearing a black shawl. She looks like a witch. La Befana delivers candies, sweets and little gifts to children throughout Italy on the night of January 5 in a similar way to Santa Claus. And the Befana’s headquarter in Rome will be Piazza Navona market with dozens of food and gift stalls and the traditional merry-go-round.

This religious feast brings a perfect fulfillment of all the purposes of Advent. Epiphany, therefore, marks the liturgical zenith of the Advent-Christmas season. Three mysteries are encompassed in the Epiphany celebration: the adoration of the Christ Child by the Magi, the Baptism of Christ and the wedding feast at Cana.

In Italy it is customary to replace the images of the shepherds at the crib with the three kings and their gifts. Being the Epiphany, a very important Catholic holiday, Rome is an ideal place to celebrate

Every year the most popular Epiphany celebration event is at the Vatican. The historical parade with hundreds of participants with ancient costumes and 20 decorated horses accompanied by a musical band and the main Italian character of Epiphany, the Befana, will pass through via della Conciliazione, following the Three Kings. They carry gifts to the Vatican for the Pope.

At the Vatican the Pope says morning mass to commemorate the visit of the Wise Men bearing gifts for Jesus.

Venice in the Veneto region on January 6 is the location of Regatta delle Bafane. Men dressed as La Befana race in boats on the Grand Canal.Florence in the region of Tuscany is the Calvacata dei Magi. This procession usually starts from Pitti Palace in the early afternoon and going across the river to the Duomo. Horns and drums fill the street. The Three Magi march followed by the Holy Family, then comes the bagpipes. Flag throwers perform in Piazza della Signoria.

Milan in the region of Lombardy holds an Epiphany Parade of the Three Kings from the Duomo to the church of Sant’Eustorgio.

Rivisondoli, in the Abruzzo region celebrates the Epiphany on January 5 with a reenactment of the arrival of the Three Kings. Hundreds of participants wear costumes and parade to recreate the historic day.

Use coupon code: "NewOil22" for $ 4 off per bottle on your first order ! Dismiss