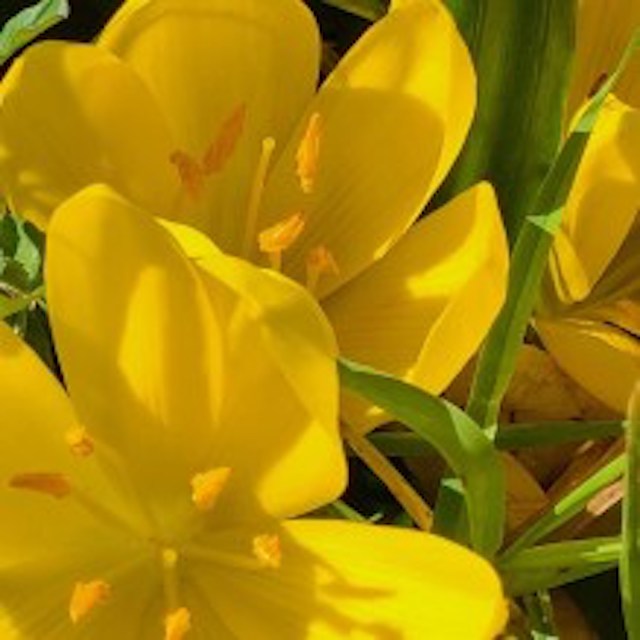 As the flowers continue to bloom in Tuscany, the spring air is beginning to settle with another feeling all around. Due to quarantines the Italian streets are light of people, but not the energy of Easter that have long carried through there.

Every year the five days, starting on Holy Thursday, leading up to the religious holiday are overflowing with floral decorations, traditional festivals, and recreation events of the Crusades from city to countryside.

On Holy Thursday the doors to the churches would be wide open for all those who wish to come pay respects to Christ and his life. You could expect to see festivities happening from city centre to the hillside towns surrounding such as Castiglione di Garfagnana’s Processione Dei Crocioni, Antica Giudeata in Chianciana Terme, or after Coena Domini in Radiocofani there’s the procession of penance. All processions that parade through the days could have seen its participants dressed in historical pieces, and on Good Friday to Saturday some carrying the statues of Virgin Mary with Jesus.

In many of the provinces you could see re-enactments of the last moments of Christ and Romans, Casole d’Elsa holds one of the most historical processions of Good Friday every three years! In fact it was suppose to be produced this year since last it was put on in 2018.

The saying “il giro delle sette chiese” can be heard among the crowds in Mugello. It translates to “a trip to the seven churches” , which was an act formed against Pagans mid-1500s for their festivities on the Italian Catholic Good Friday. Now it’s a way to pay respects to churches in the area of Borgo San Lorenzo.

Easter Sunday its self is celebrated differently throughout all of Italy from Renaissance costumes, colorful firework shows off the Scoppio del Carro in Florence and Rufina to blessings of the sea ritual at the Port.

On Monday, after Easter when Christ was resurrected, it’s also known as Pasquetta. It’s a national holiday that’s mainly spent with families, though shops would have been open to all to still enjoy food and sights of their city centers. Caccia al Tesoro Botanico Grandi Giardini Italiani would alsohold Easter events/egg hunts in three of its prominent gardens. Many people could have been found out and about, in museums or parks having picnics with loved ones and enjoying the foods of the season! There also come markets in many of the locations named where artisans gathered to sell antiques, handmade wares, and local goods all of Pasquetta.

If you wish to learn more about the five holy days in Italy , follow the link below:

Use coupon code: "NewOil20" for $ 4 off per bottle on your first order ! Dismiss